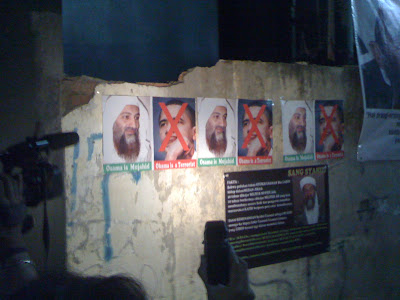 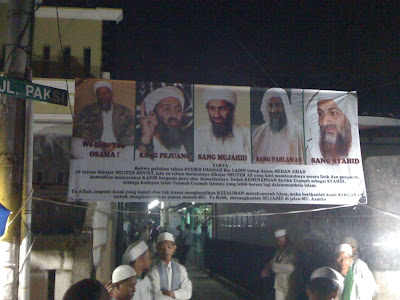 I went along because I was curious to see just how vehement and widespread ran the sympathy for religious fundamentalism in Indonesia. The reality is that in this little pocket, the anger runs deep - but there is no reason to think that it is reflective of the wider population.

For the most part, Indonesians are the victims of terror rather than the perpetrators. Though many might share a religion in common with bin laden, they see him and his band of merry terrorists as impediments to achieving a decent life rather than a help. 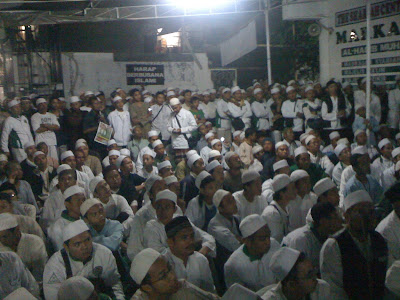